As groundwater sustainability agencies prepare their plans to meet the requirements of the Sustainable Groundwater Management Act (SGMA), they will likely utilize a variety of tools to achieve sustainability.  In many subbasins, groundwater overdraft conditions will require GSAs to impose reductions in pumping in order to achieve sustainable conditions in the subbasin. To do this, GSAs will need set a limit or “cap” on the overall amount of groundwater that is removed from the subbasin, assigning portions of this capped amount to groundwater pumpers in the form of a pumping allocation.

Making pumping allocation decisions will be a difficult task for GSAs, as it will require restricting access to groundwater resources upon which the agricultural community, cities and towns, and others depend.  Adding further complexity to the task, SGMA explicitly states that it does not alter water rights, which means groundwater sustainability agencies have to carefully navigate between the confines of water rights and SGMA requirements in developing and implementing their groundwater sustainability plans.

At the 3rd annual Western Groundwater Congress, hosted online by the Groundwater Resources Association of California in September of 2020, Dr. William Blomquist, a Professor of Political Science and more at Indiana University-Purdue University Indianapolis, gave a presentation of ongoing research he is doing with Dr. Christina Babbitt, California Groundwater Manager at the Environmental Defense Fund looking at how other groundwater basins have developed groundwater allocations.

A Craigslist for water trading? Learn how this new water management platform works

Eric Averett is general manager of the Rosedale-Rio Bravo Water Storage District in Kern County, California, which is one of 21 regions required by the state to balance groundwater demand and supply within 20 years under the Sustainable Groundwater Management Act. Rosedale is home to approximately 27,500 acres of irrigated cropland and 7,500 acres of urban development. Groundwater demand there exceeds supply by approximately 5,000 acre-feet per year. To inform landowners about their water budgets, Rosedale partnered with EDF, Sitka Technology Group, WestWater Research and local landowners to co-develop a new online, open-source water accounting and trading platform. We asked Eric to answer a few questions about how the platform will help local landowners and how it can be expanded to other parts of the Central Valley.

Over-pumping of groundwater has caused domestic wells to go dry in the San Joaquin Valley. Yet many of the first round of plans prepared to comply with the Sustainable Groundwater Management Act (SGMA) do not yet propose ways to address this problem. We explored groundwater planning with three members of the environmental justice community—Angela Islas of Self-Help Enterprises, Justine Massey of the Community Water Center, and Amanda Monaco of the Leadership Counsel for Justice and Accountability.

YOUR INPUT WANTED: Please take a few moments to weigh in on the Groundwater Exchange

We’re conducting a brief survey on the Groundwater Exchange to determine the current and potential usefulness of the website.  Please take a moment to fill out this survey.

Join Maven’s Notebook and the Local Government Commission on October 28th from 12:00-1:30pm for a panel discussion on how the Irrigated Lands Program (ILRP), the Central Valley Salinity Alternatives for Long-Term Sustainability (CV-Salts) initiative, and Sustainable Groundwater Management Act (SGMA) can work together to support water quality improvements across the San Joaquin Valley.

The panel will be moderated by Daniel Cozad, Executive Director of the Central Valley Salinity Coalition.

Virtual Conference: Building a Water-Resilient California, November 12, 17, 19 from 11am to 12pm.  Presented by the PPIC.  November 17 focuses on collaborative approaches to foster groundwater sustainability.  Click here to register.

*Both the water accounting platform webinar and the CV-SALTS webinar will be recorded and made available on the Groundwater Exchange platform.

SGMA in the news

Groundwater regulation in Ukiah Valley is imminent. Here’s what you need to know.

“Historically, in California, if someone had a well, or access to an aquifer on their property, they could take as much water out of it as they wanted, to irrigate agricultural land, for drinking, or whatever else they needed it for. Currently, there is no government authority that can track or limit groundwater use. Soon, that will change.  In 2014, a state law was enacted that requires local governments in areas with potential for groundwater overdraft to establish a regulatory plan to manage groundwater sustainably for years to come. … ”  Read more from the Mendocino Voice here:  Groundwater regulation in Ukiah Valley is imminent. Here’s what you need to know.

“A relatively new water budgeting platform appears to be working well for producers in Kern County. The Rosedale-Rio Bravo Water Storage District (District) has worked with multiple stakeholder partners to develop the Water Accounting Platform to help growers more accurately track water use. General Manager of the District, Eric Averett explained that producers in the area seem to be pleased with the functionality of the platform and what it provides. … ”  Read more from Ag Net West here:  Water accounting platform is working well in Kern County

“The Indian Wells Valley Groundwater Authority has responded to the Searles Valley Minerals lawsuit announced last week.  “At its core, Searles’ lawsuit is nothing more than a claim that its use of water for a commercial industrial purpose should be free of all costs and given a priority over and above all other uses in the Basin,” Mick Gleason, IWVGA chairman and Kern County Supervisor, said in a press release Tuesday morning. … ”  Read more from the Ridgecrest Independent here:  Indian Wells Valley Groundwater Authority responds to Searles Valley Minerals’ lawsuit

“The Western Growers Association and the California Farm Bureau Federation voiced its concerns regarding the Indian Wells Valley Groundwater Authority’s draft groundwater sustainability plan in a letter addressed to the IWVGA and its chair, Mick Gleason.  “It is shocking that the IWVGA Plan reserves 100 percent of the basin’s sustainable yield to the U.S. Navy — an entity expressly not subject to SGMA or the Plan — and denies overlying landowner farmers any groundwater allocation at all unless they pay the Authority $2,130 per acre-foot,” the letter reads. … ”  Read more from the Taft Midway Driller here:  Western Growers Association and Calif. Farm Bureau: Current GSP ‘will decimate agriculture’

Groundwater: Desert valley plan could price farms out of business 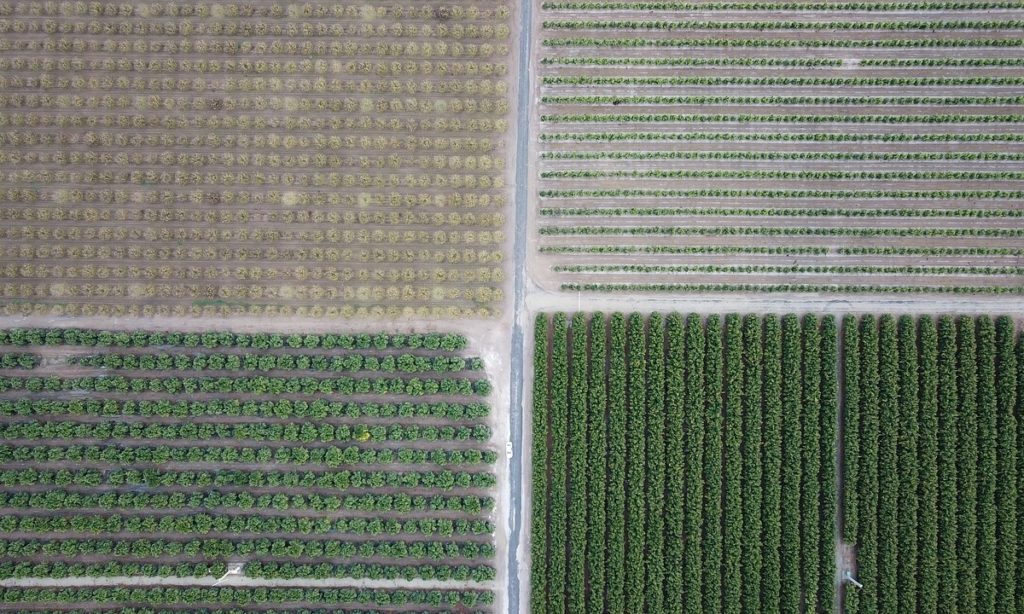 From the Environmental Defense Fund:

One of the biggest challenges to implementing California’s Sustainable Groundwater Management Act hovers around this two-part question:

Who gets to pump groundwater and how much do they get to pump? Or, put another way, who must cut their groundwater use and by how much?

As local groundwater agencies try to answer this difficult question on how to develop allocations, they face one major constraint: They can’t change groundwater rights.

Consequently, the path forward for many groundwater agencies is riddled with legal complexities and questions around equity that shouldn’t be ignored.

Click here to continue reading this article at the Growing Returns blog.

Successful Integration: How SGMA and IRWM Can Utilize Each Other’s Strengths

Guest commentary from Soua Lee, Program Manager of the Kings Basin Water Authority, on behalf of the IRWM Roundtable of Regions, posted at Maven’s Notebook:

A question often asked, but with no definitive answer depending on who you ask. This article discusses how IRWM and SGMA share a similar approach that involves comprehensive management on a regional scale and provides examples of where the two programs are working together successfully.

The panel was moderated by Lance Eckhart, General Manager of the San Gorgonio Pass Water Agency.

From the Water Foundation:

Through the NGO Groundwater Collaborative, non-governmental organizations (NGOs), Tribes, and California residents share information and resources to help each other participate in the state’s groundwater management programs. We spoke with Jennifer Clary, California Director for Clean Water Action California, and Emily Finnegan, Project Manager for Local Government Commission’s water programs, about the collaborative and what’s coming up for the group.

Click here to continue reading at the Water Foundation.

OpenET: A Web Application ​to Transform Water Management in the Western United States 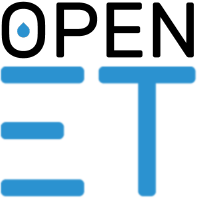 OpenET will fill a critical information gap in water management in the West. Today, access to accurate, timely satellite-based data on the amount of water used to grow food is fragmented and often expensive, keeping it out of the hands of many farmers and decision-makers. Water supplies in the western U.S. are critical to the health of our communities, food supply and wildlife, but they are facing increasing pressures in the face of population growth and a changing climate.

Applications of OpenET data include:

●Informing irrigation management and scheduling practices to ​maximize “crop per drop” and reduce costs for water and fertilizer​.

●Supporting groundwater management, water trading and conservation programs that increase the economic viability of agriculture across the West.