California’s megadrought has brought forth competition for scarce water supplies. Brownstein Hyatt shareholder Stephanie Osler Hastings examines implementation of the California Legislature’s first comprehensive groundwater regulation to deal with the issue, enacted in 2014, in this context. She also looks at recent challenges to these rules.

Click here to read the article from Bloomberg Law.

By the time California finally began regulating groundwater use in 2014, most of the San Joaquin Valley was in critical overdraft. The Public Policy Institute of California estimates that groundwater pumping in the region has exceeded replenishment by an average of 1.8 million acre-feet per year over the last few decades. This imbalance was even worse during our last drought, when overuse shot up to 2.4 million acre-feet per year.

Managed aquifer recharge — diverting excess flood water so it can soak into the ground — is an obvious remedy. But accelerating recharge in the San Joaquin Valley is easier said than done. “Recharge is slow in silt and clay, and these are ubiquitous across the Central Valley,” explains Graham Fogg, an emeritus hydrogeologist at UC Davis.

Fogg and colleagues have found a new way to speed recharge in the Central Valley: ancient river channels where water can shoot underground.

Click here to continue reading this article at Estuary News.

“The water spigots on California farms will soon be twisted tighter.

As the state faces a growing threat from drought, an increasing number of water agencies are planning to require flow meters on agricultural wells, part of a landmark effort to measure and constrain pumping that used to be free and unlimited. It’s a controversial step aimed at protecting water supplies that could change cultivation practices in the Golden State’s thirsty fields.

“It’s hard to be as efficient as possible if you don’t know how much water you’re using,” said Sierra Ryan, interim water resources manager for Santa Cruz County.

Under the state’s tough new groundwater protection law, “we now have a legal obligation to manage our groundwater sustainably,” she said. “And we cannot manage the basin with such large uncertainties in our water use.” ... ”

Click here to continue reading this article at the San Jose Mercury News.

Beneath the almond and citrus fields of the San Joaquin Valley lies an enormous system of aquifers that feeds some of the world’s most productive farmland. Hundreds of miles north and east, along the Nevada border, is the Surprise Valley, a remote, high-desert region undergirded by cone-shaped hollows of sediment that hold deposits of water. Both of these water systems, along with every other groundwater basin in California — a whopping 515 entities — must create individually tailored plans to manage their water use more sustainably. In scale and ambition, California’s Sustainable Groundwater Management Act (SGMA) has few parallels. And the work becomes increasingly urgent as the climate crisis makes water shortages increasingly severe.

Passed in 2014, SGMA is a complicated law that addresses what appears to be a straightforward problem: California doesn’t have enough groundwater. For decades, water users have taken out more than they put back in, with little statewide oversight. SGMA changes all that by drawing boundaries around the state’s groundwater basins (some, but not all, had been already defined and locally regulated) and requiring each one to create a local regulatory body and its own sustainability plan. These agencies must work with myriad stakeholders — public water systems, Indigenous nations, domestic and municipal well users and historically disadvantaged communities, as well as the ecosystems themselves.

Click here to continue reading this article from the High Country News. 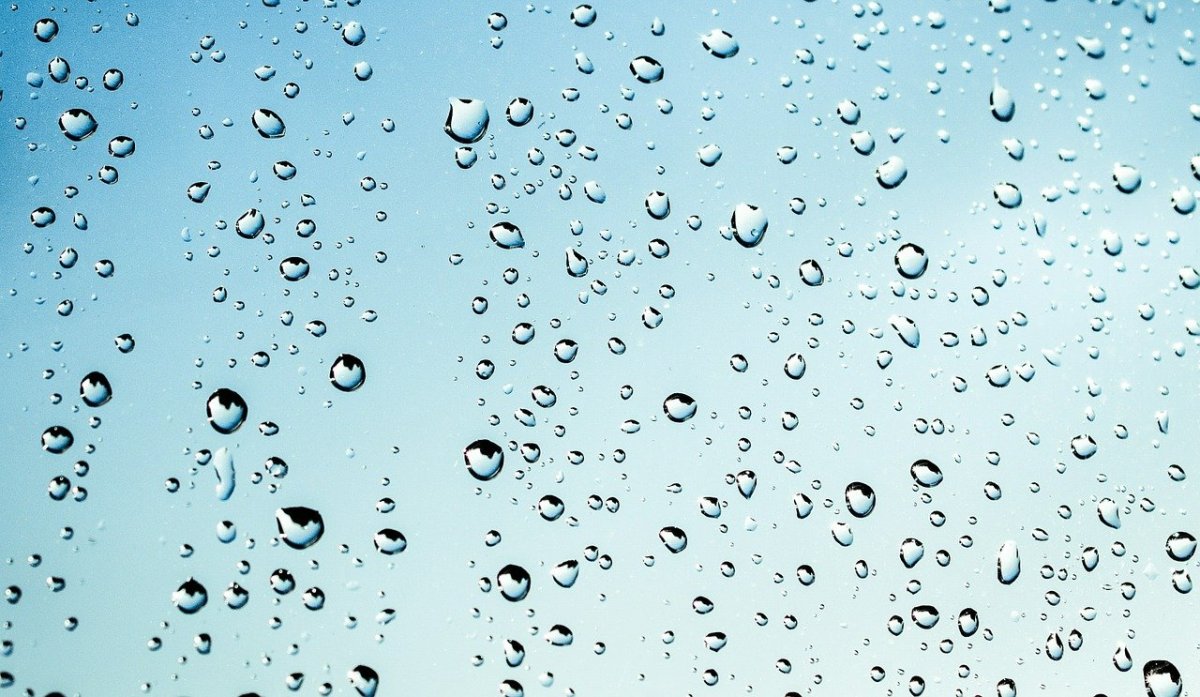 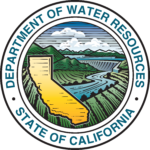 Collaborative efforts are underway among the Department of Water Resources (DWR), the State Water Resources Control Board (Water Board), the Consortium and EDF to adapt and scale the groundwater accounting platform that was co-developed by EDF and Rosedale-Rio Bravo Water Storage District with technical support from Sitka Technology Group, OpenET, WestWater Research, and Olsson Engineering and funding from the Water Foundation, among other supporters. Use of the groundwater accounting platform is entirely voluntary.

“Our goal is to help groundwater managers more easily and cost-effectively track water use across their agencies and coordinate within and across basins to find the most effective approach for enabling sustainable groundwater management,” said Steven Springhorn, acting deputy director at DWR for statewide groundwater management. “The accounting platform developed by EDF is a valuable tool for local decision making, and the Water Data Consortium is a natural fit for ensuring the platform meets local and state needs long term.”

Click here to continue reading this press release from the Department of Water Resources.

Vicky Espinoza is a Ph.D. Candidate advised by Dr. Joshua Viers in the Environmental Systems Graduate Group at the University of California Merced. As a Latina in Science, Technology, Engineering, and Mathematics (STEM), she has been actively involved in making science and mathematics accessible to underrepresented, Spanish-speaking communities throughout her educational career.

Q: Can you share a brief introduction of your research and CaliWaterAg?

A: Many studies have projected that more than 10% of agricultural land will need to go out of production to address groundwater overdraft in the San Joaquin Valley. Taking land out of production is difficult and something that cannot be done randomly since there are impacts to people’s livelihood and the economy.  My doctoral work addresses how and where this is going to happen in a way that minimizes impacts to already vulnerable communities and farmers in the Valley.

Click here to continue reading at the NGO Groundwater Collaborative. 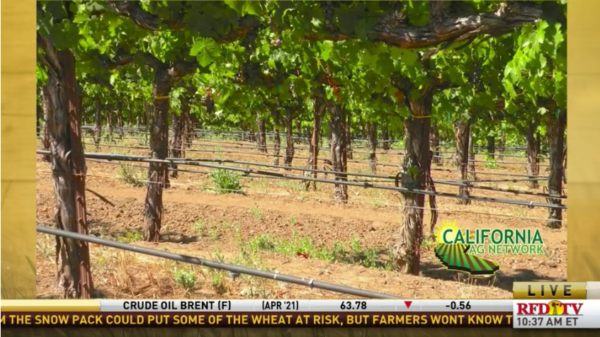 “Drought has become an issue in California, and one way to help that are vineyards. California Ag Net explains how researchers are using farmland to recharge groundwater.”

“Key points in this legal brief: