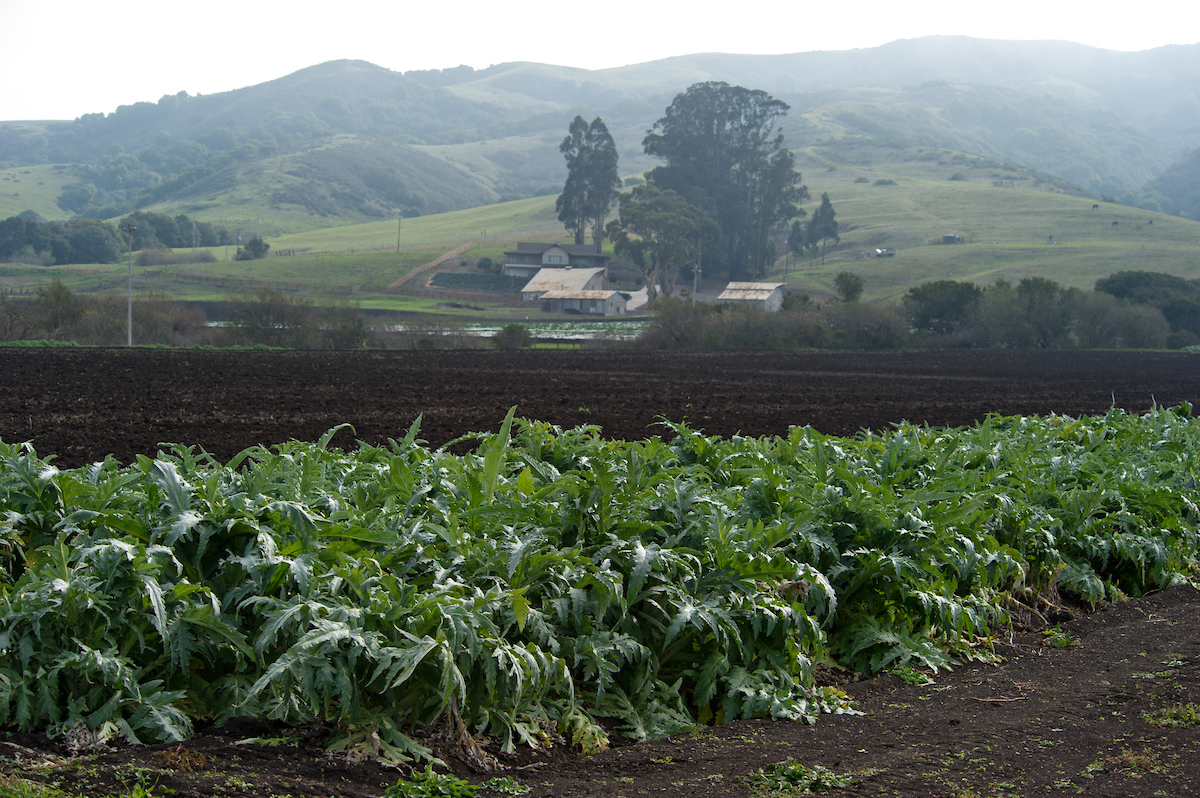 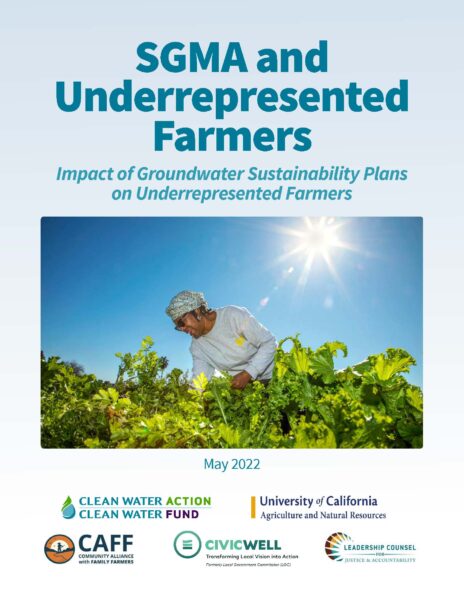 From the Community Alliance of Family Farmers:

The most consequential groundwater policy in California history has so far failed to include small and underrepresented farmers, according to a new report.

Passed in 2014, the Sustainable Groundwater Management Act (SGMA) was designed to protect the state’s groundwater, setting up local agencies to develop regional plans to prevent over-pumping as demand grows, droughts persist, and climate change points to a drier future.

But despite the law’s mandate to consider the interests of all beneficial uses and users of groundwater, the new report titled SGMA and Underrepresented Farmers, released this week by Clean Water Action, Community Alliance with Family Farmers (CAFF), Civic Well, University of California Agriculture & Natural Resources, and the Leadership Counsel for Justice & Accountability, reveals that among 14 local Groundwater Sustainability Agencies (GSAs) studied, few considered the impacts of their plans on farmers growing on smaller acreages, those with shallow wells, tenant farmers, and farmers from underserved communities. None of the plans reviewed included efforts to provide language and culturally appropriate outreach to engage these farmers when drafting their plans.