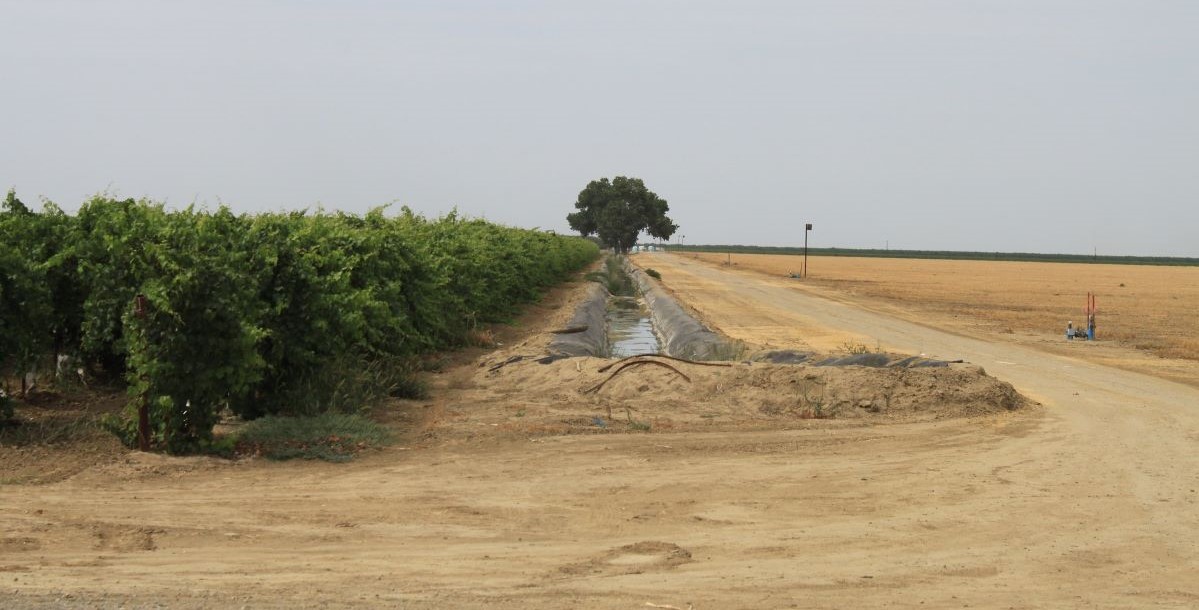 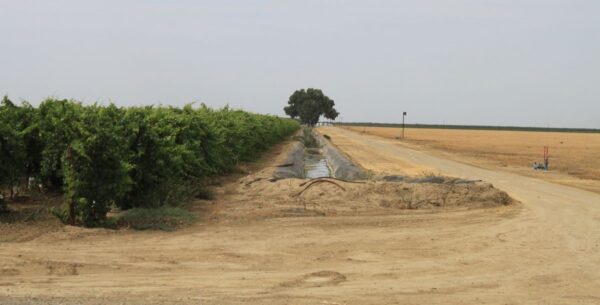 “A withered cornstalk may become the near-future snapshot of some farms in the drought-stricken Central Valley, while also allowing the return of a native landscape that will help conserve the state’s water.  The Federal Central Valley Project is not expected to send any water to most farmers who work the fields as California enters a third year of drought.

“I always say we’re a poster child for this issue, because we’re not doing it right,” said Mike Hagman, executive director of the Lindmore Irrigation District, located in the Tulare County city of Lindsay. … Hagman owns 160 acres of now-fallowed agricultural land. But now there is some hope. His land and others may find a new life under an innovative $50 million California project.  … ”

SEE ALSO:  Some California farmland being restored to natural state in hopes of lessening drought effects, from CBS News