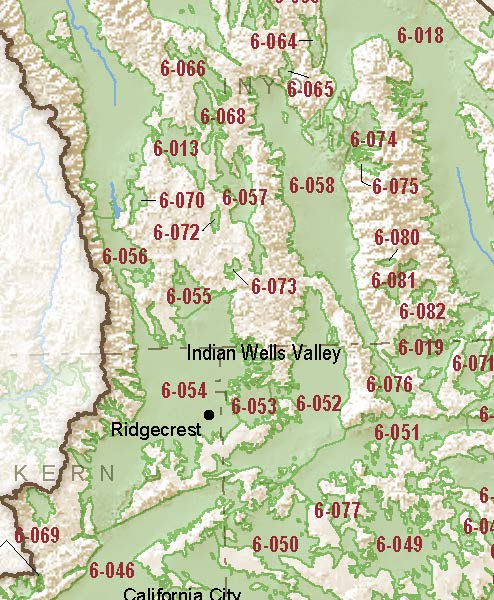 2014: CASGEM basin prioritization – medium. Comment: “Overdraft has been documented since the 1960’s. Water quality issues with respect to overdraft and mixing of aquifers.”