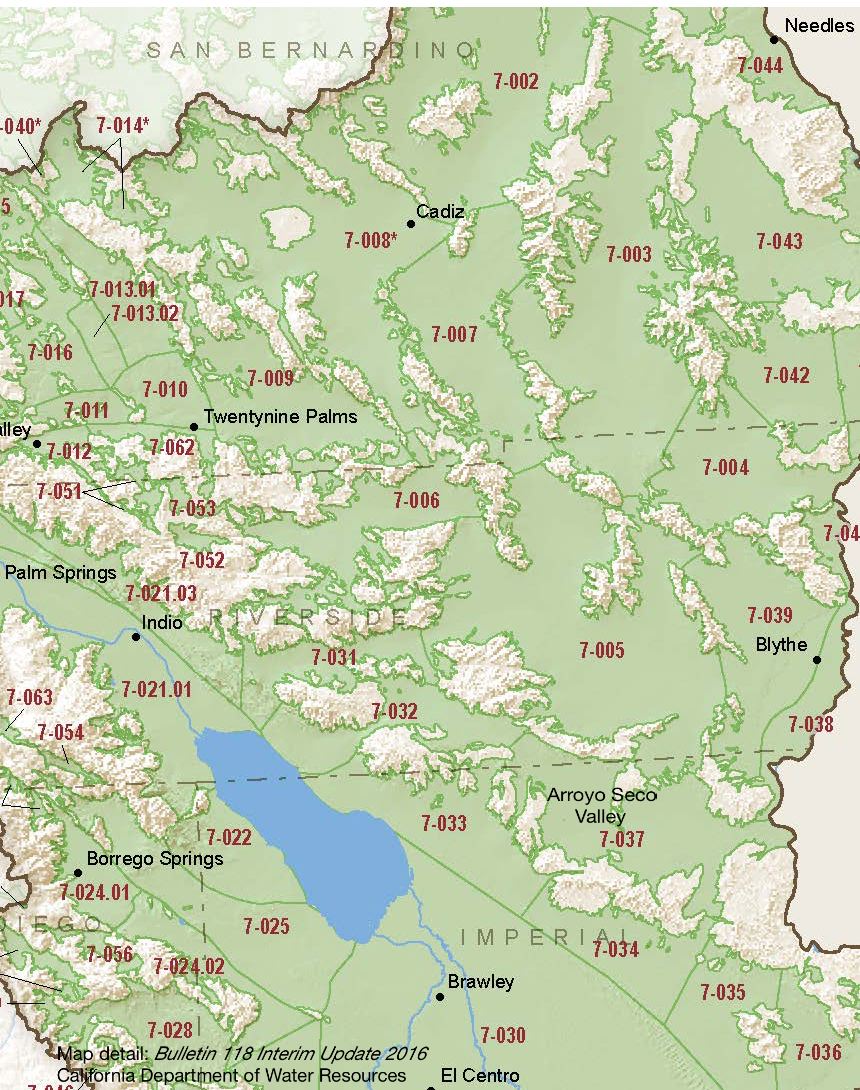 Located in California’s hydrologic region, the Arroyo Seco Valley is 256,478 acres in size. This Very Low priority basin is home to an estimated 6 people (2010 value), which have been at a rate of 33.33. 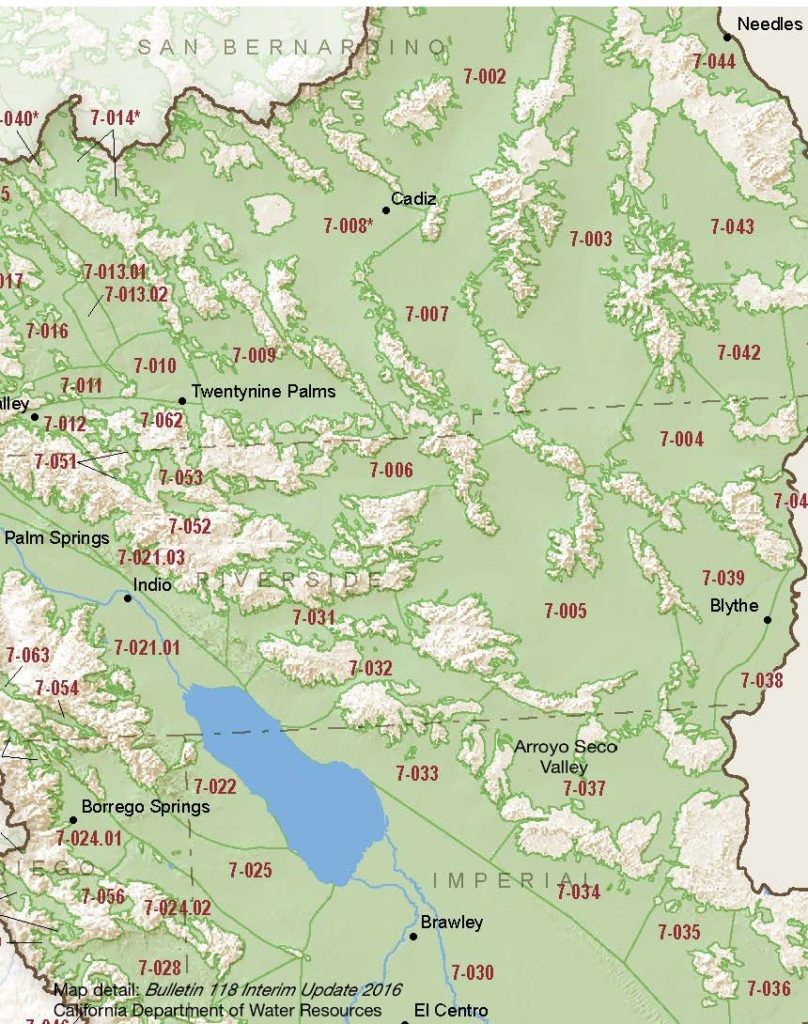