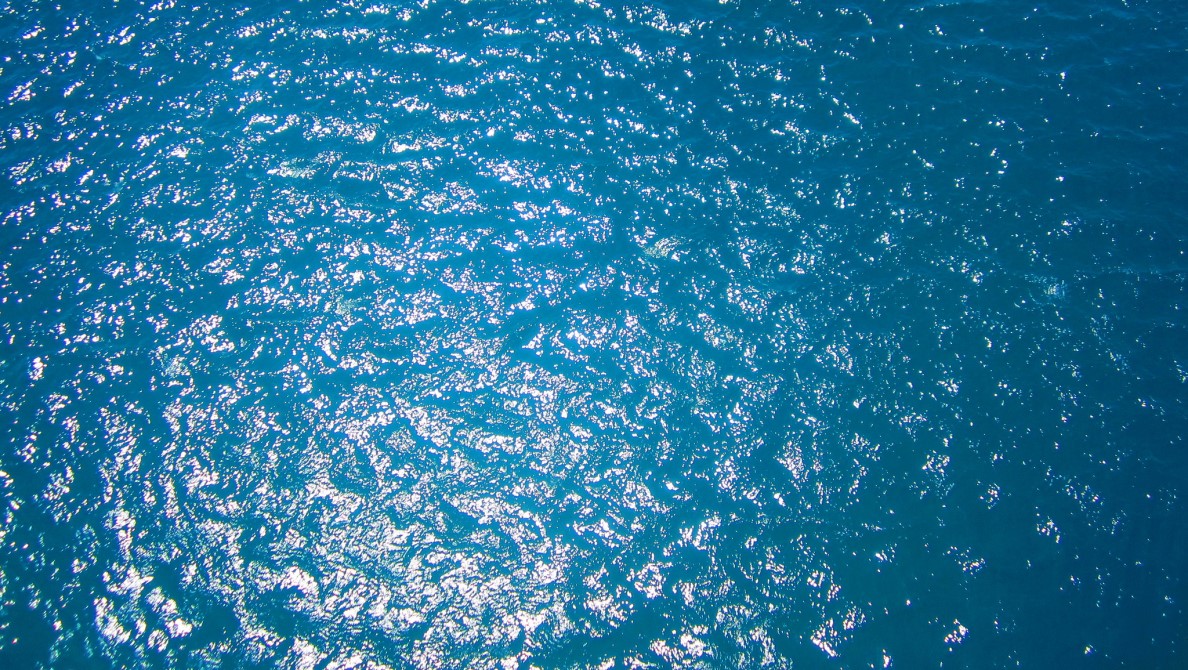 “Staci Buttermore turned a faucet on the morning of May 28. She got nothing more than a stuttering sound, a staccato burp of air.  Her well, 95 feet deep, had gone dry.  For 24 years she and her husband had lived on a small ranch in Glenn County without a hint of water problems. Her husband’s family had lived there for a quarter-century before that, and every time the faucet was turned on, the water gushed out.  Suddenly, they had become the latest victims of California’s drought. … ”  Read more from the Sacramento Bee here:  Dry wells, drastic cutbacks. For many Californians, drought hardships have already arrived

“The Colusa Groundwater Authority (CGA) and the Glenn Groundwater Authority (GGA) will host two public meetings to discuss the Public Draft Colusa Subbasin Groundwater Sustainability Plan (GSP) next week.  “We’re at the culmination of a long process and on the cusp of implementing projects that will better monitor and enhance our groundwater,” said Denise Carter, GCA board chair and Colusa County Supervisor. “These meetings and the public comment period are a critical opportunity for stakeholders to give their input to the CGA and GGA before we approve the GSP and submit it to the state. I encourage every affected groundwater user in the subbasin to attend one of these meetings, review the plan and give us your feedback.” … ”  Continue reading at Yahoo News here: Public meetings planned to discuss Colusa Subbasin

“After a lengthy public hearing Tuesday, the Butte County Board of Supervisors voted 3-1 to support a proposed water district in the northwest county.  The Tuscan Water District would cover 102,000 acres stretching from Butte Valley, north and west to the Tehama and Glenn county lines, excluding Cal Water’s Chico Division. The district name refers to the aquifer beneath the area.  The area is almost entirely dependent on groundwater, and to meet the provisions of a recent state law, the amount that is pumped will have to be reduced.  A group of farmers proposed the Tuscan District to import surface water so less groundwater will have to be pumped. That’s because if conservation and other measures don’t achieve enough of a reduction in pumping, farmland will have to be fallowed. ... ”  Read more from the Chico Enterprise-Record here: Butte County supervisors back new water district

“The Sustainable Groundwater Management Act (SGMA) of 2014 empowers local agencies to ensure groundwater resources are managed sustainably. The Owens Valley Groundwater Authority (OVGA) was created to develop a Groundwater Sustainability Plans (GSP) for the Owens Valley Groundwater Basin which includes the Owens, Round, Chalfant, Hammil, and Benton Valleys as well as Fish Slough and the area around Owens Lake. The OVGA is a joint powers authority composed of Inyo County, Mono County, City of Bishop, Indian CreekWestridge Community Service District (CSD), and Big Pine CSD as well as two interested parties, the Lone Pine Paiute Shoshone Tribe and the Owens Valley Committee.  Even though the Basin is not in a critically over-drafted condition and was ranked by the California Department of Water Resources as a low priority basin, the OVGA elected to develop a GSP voluntarily over the last year.  … ”  Continue reading from the Sierra Wave here: Owens Valley Groundwater Authority requests public input

Video: Groundwater and Urban Growth in the San Joaquin Valley

“The San Joaquin Valley is home to some 4 million residents and growing rapidly: another 1 million residents are expected by 2040. Groundwater is the primary water source for these communities, yet decades of overpumping have stressed the region’s groundwater basins, resulting in land subsidence, dry wells, and falling groundwater reserves. The 2014 Sustainable Groundwater Management Act (SGMA) seeks to solve this issue by mandating that water users bring their groundwater basins back into balance by the 2040s.  “Much of the discussion around implementation of the Sustainable Groundwater Management Act in the valley focuses on agriculture,” said PPIC research fellow Andrew Ayres at a virtual event last week. “That makes sense, because agriculture is a key player in SGMA implementation in the valley. Urban areas, though they use much less water, oftentimes are highly reliant on groundwater, so SGMA implementation is very important for them as well.” … ”  Read more from the PPIC here: Video: Groundwater and Urban Growth in the San Joaquin Valley

“For many years. retired farmer Tom Willey of T&D Willey Organic Farms, pumped water onto his 75 acres of farmland in Madera County.  During his 20 years of farming, Willey didn’t think of much other than growing his crops and living off the land.  However, now he realized he was part of the problem and, if something isn’t done, the entire Central Valley could be in for a rude awakening when it comes to water issues.  “A couple of weeks ago, I ran into my friend, Matt Angell, who owns Madera Pumps,” Willey said. “He basically goes around and services a bunch of agriculture wells. He has been running cameras down people’s wells at a rate of about three a day. People have been calling him frantically of what is going on with their pump with no water or water quality bad. … ”  Continue reading at the Madera Tribune here: Retired farmer warns of huge water problem

Water is scarce in California. But farmers have found ways to store it underground

“Aaron Fukuda admits that the 15-acre sunken field behind his office doesn’t look like much.  It’s basically a big, wide hole in the ground behind the headquarters of the Tulare Irrigation District, in the southern part of California’s fertile Central Valley. But “for a water resources nerd like myself, it’s a sexy, sexy piece of infrastructure,” says Fukuda, the district’s general manager.  This earthen basin could be the key to survival for an agricultural community that delivers huge quantities of vegetables, fruit and nuts to the rest of the country — but is running short of water. The basin just needs California’s rivers to rise and flood it. ... ”  Read more from the Capital Public Radio here: Water is scarce in California. But farmers have found ways to store it underground