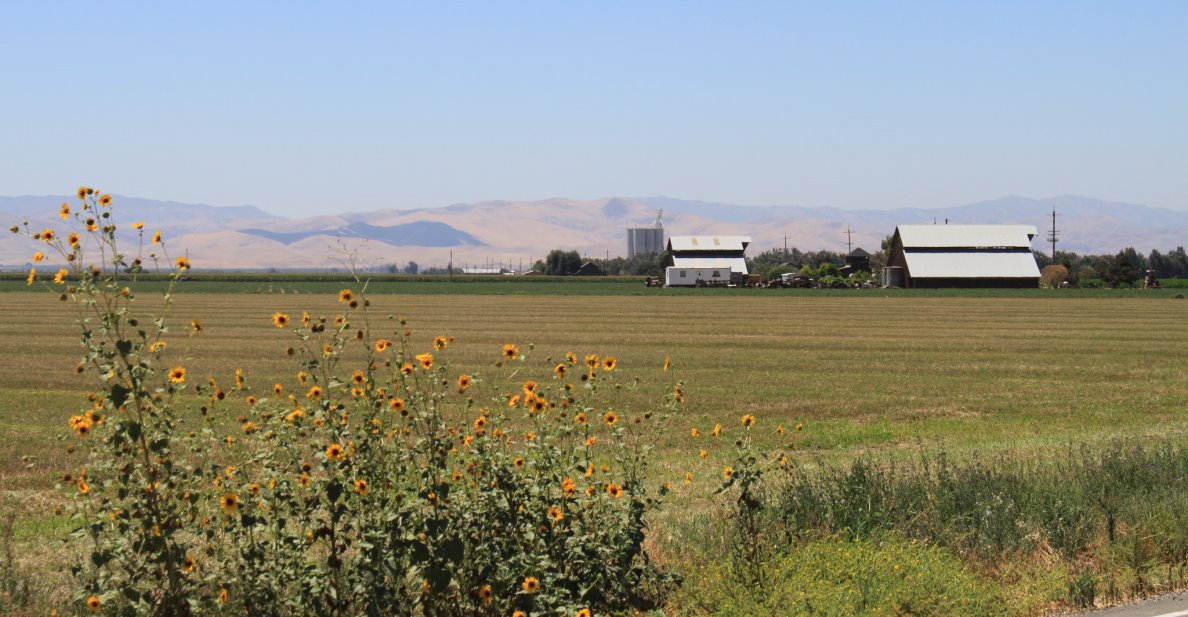 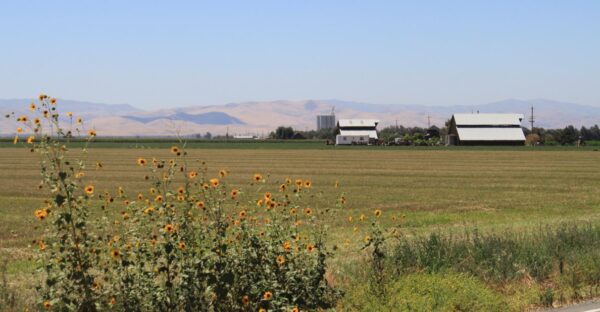 As implementation of the Sustainable Groundwater Management Act (SGMA) gets underway, questions are emerging about what it will mean for lands protected under the Williamson Act, California’s chief farmland preservation policy. For nearly 60 years, the Williamson Act has helped protect 16 million acres—roughly half of the state’s crop- and rangelands—from development.

But as SGMA’s limitations on groundwater extraction go into effect—and as warmer, more intense droughts begin to push land out of irrigation–the context within which the program operates is shifting. In July, we gathered a group of agriculture, solar, and county stakeholders to explore the interplay between the Williamson Act and SGMA in the San Joaquin Valley. Here is what we learned.