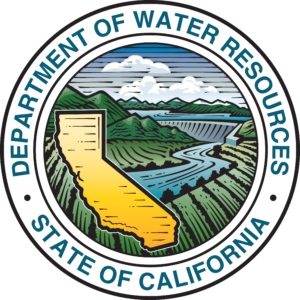 California’s climate is the most variable of any state, historically swinging from dry to flood conditions with climate change intensifying these swings. Although three of the last four water years have been above normal with 2017 and 2019 standing out as some of the wettest on record, the last decade has had a majority of the years below normal precipitation and include the timeframe of the state’s most recent drought.

Although Spring 2019 groundwater levels have mostly recovered from the past one to three years, they have not fully recovered to pre-drought conditions throughout the state as shown in the five- and 10-year time periods. At this time, there is insufficient data coverage to determine the long-term effects of the drought in some subbasins throughout the state; however, since CASGEM reporting requirements began in 2011, statewide data coverage has improved in most areas except for data gaps in Tulare, Kern, San Bernardino, Riverside, and Imperial counties.