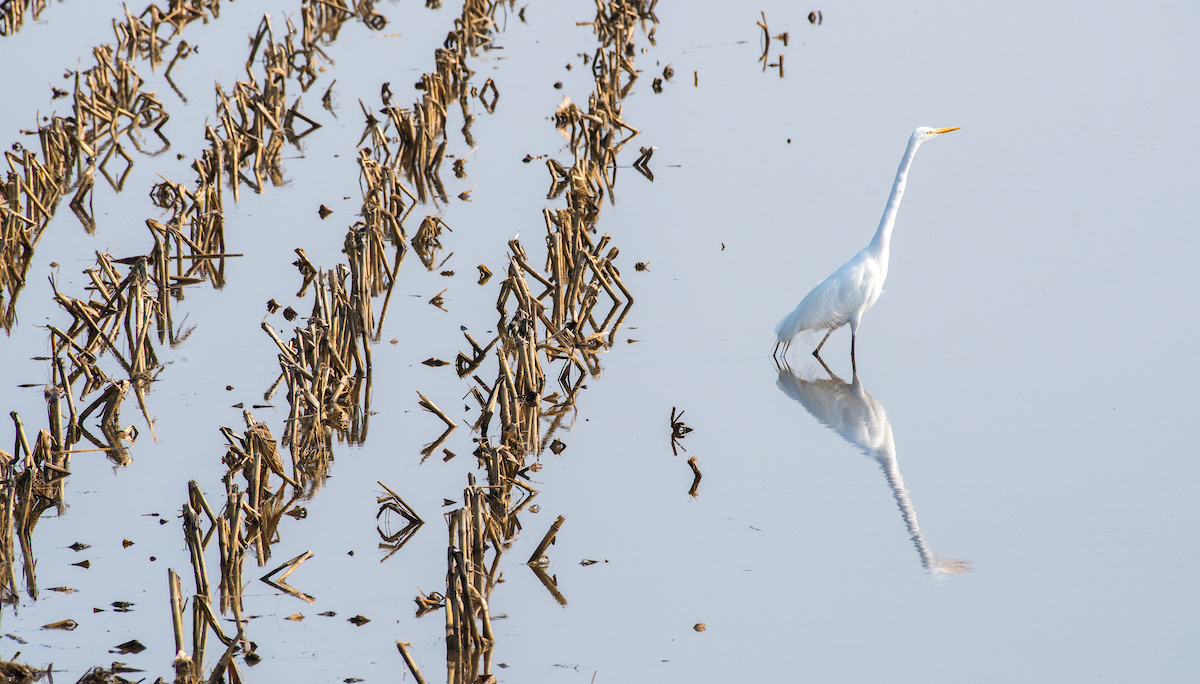 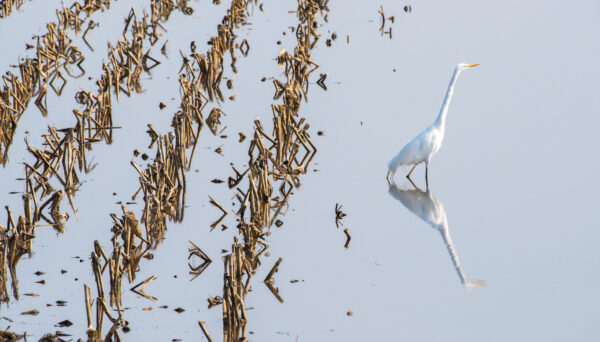 At the April meeting of the California Water Commission, the Commission continued examining the state’s role in conveyance projects by hearing from two experts on flood-managed aquifer recharge, or Flood MAR.  First, Dr. Graham Fogg, UC David professor emeritus of Hydrogeology, discussed scaling up Flood MAR and how that will likely present new conveyance needs.  Then, Jenny Marr, Supervising Engineer at the Department of Water Resources, outlined the state’s approach to flood Mar.

Dr. Graham Fogg’s presentation gave the big picture perspective on Flood MAR and highlighted a case study underway in the American-Cosumnes basin as part of a UC Water initiative since 2014.

He began by pointing out California is not alone in having groundwater problems.  Groundwater depletion is a global problem. Depleted aquifers are being increasingly written about all over the world. In some cases, it’s becoming an existential crisis in water security.

Why is that? Dr. Fogg noted that since we’ve been developing groundwater, which has only in the last 50-70 years at high amounts, we’ve concentrated mainly on pumping it.

“Typically, we pump the groundwater and hope for the best,” he said.  “The alternative in terms of managing it, now we can pump groundwater, is that we can also do things that increase the groundwater storage; we can replenish the groundwater. So one way to look at it is we’ve worked a lot harder in the last 50 years or so in pumping groundwater than we have in replenishing it.”