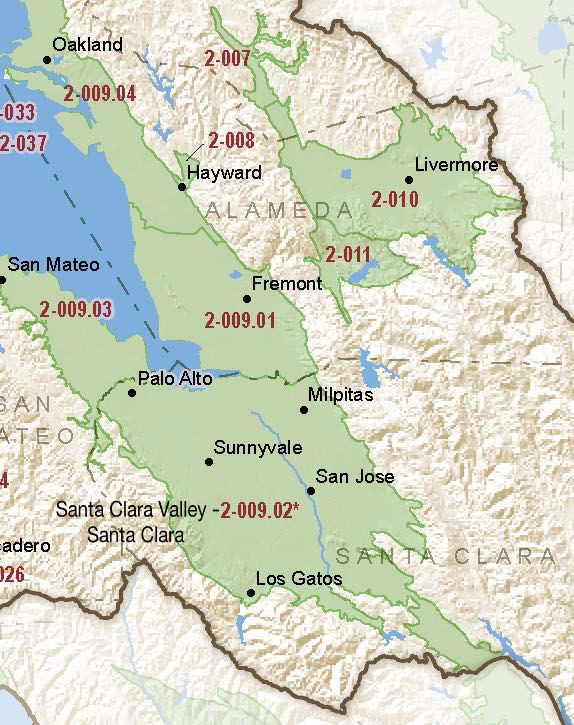 This GSA has some alternative reporting elements. Click here to view the details.