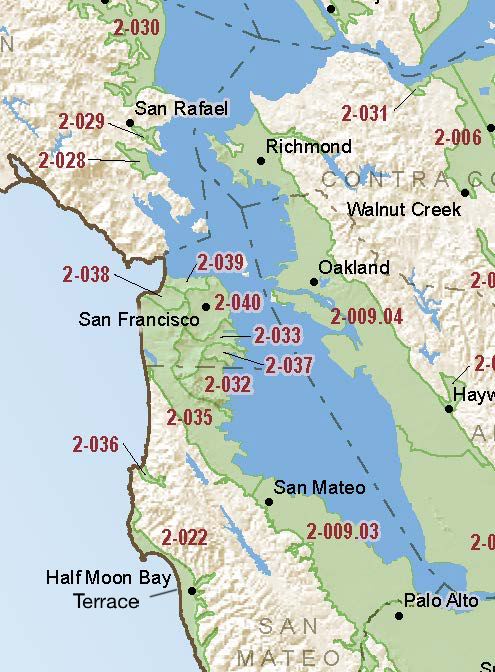 Comment on reprioritization by the County of San Mateo, City of Half Moon Bay, and Montara Water and Sanitary District